Around 29 million people in the Southern Africa region are affected by a prolonged drought, U.N. data shows. The situation is likely to get worse as this year's strong El Nino weather pattern peaks. Rural livelihoods are already affected as people are unable to plant crops, cattle are dying, and water sources are drying out.

The Swaziland Vulnerability Assessment Committee results show that 201,000 people of the country's population of 1.2 million face food and livelihoods insecurity between May 2015 and April 2016.

A veterinary official in Sithobela Swaziland, Aaron Dlamini, described some of the impacts of the drought: "We lost 118 cows in
September, 407 died in October and a staggering 700 perished in November and the situation is worsening."

Children who have been getting lunch at school will go without that meal during the long December holidays. "World Vision in partnership with Esicojeni Foundation has distributed food to child-headed families in Sithobela, but we still need more help to reach children and families in the wider community," said Philippe Guiton who is coordinating World Vision's response to drought in Southern Africa. 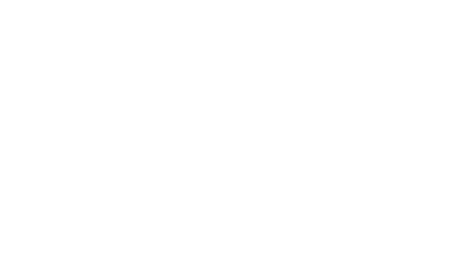